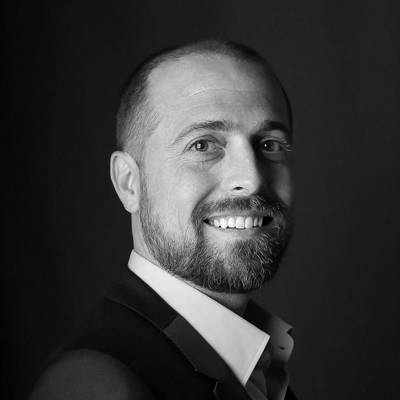 Fernandez Jordi, a self-taught perfumerFernandez Jordi is not a perfumer like the others and did not follow a traditional course in the learning of smells. While most perfumers were born in Grasse and then studied in the traditional ISIPCA perfume school in Versailles, Fernandez Jordi is completely self-taught. So where does he get such knowledge and creativity? Fernandez Jordi was born in Catalonia, a region located in the northeast of Spain, known for its seaside resorts, its sea spray, and its freshness straight from the Pyrenees. However, it seems that it is precisely this fascinating nature that inspired all the know-how of Fernandez Jordi.

Eurofragrance, or the first steps of Fernandez Jordi

Faithful to his origins, it was within a Spanish company that Fernandez Jordi took his first steps in perfumery. The company in question is none other than Eurofragrance, a family brand dedicated to the design and production of perfumes for perfumery, household cleaning products and cosmetics. Since its creation in 1990, Eurofragrance continues to be talked about. His vision ? “Helping to create unique sensory experiences to promote well-being and happiness in the world”. Faithful to Eurofragrance values, Fernandez Jordi quickly proved his worth within the brand, highlighting all his creativity, combined with solid scientific knowledge.

Eager to get his career off the ground, Fernandez Jordi finally decided to leave Eurofragrance to join one of the world’s largest perfume groups: Givaudan. The Swiss manufacturer currently employs more than 13,590 people, spread over 145 sites around the world. Givaudan now works with the biggest luxury brands on the planet. Fernandez Jordi has therefore already had the opportunity to collaborate with several of them, including the prestigious Montblanc house. It is to Fernandez Jordi that we owe the very last Explorer, having worked for the occasion in collaboration with Antoine Maisondieu and Olivier Pescheux, two other big names in perfumery. This perfume highlights all the know-how of Fernandez Jordi and his minimalist style.