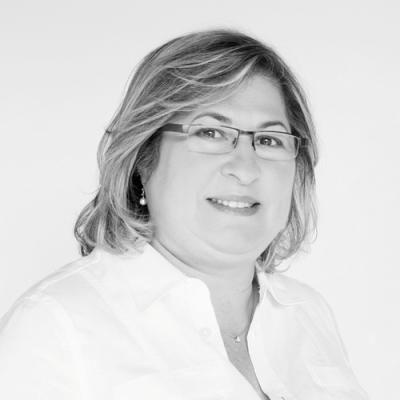 The work of a perfumer fascinates and intrigues. Indeed, it is reserved only for a handful of people in the world of which 70% are French. For good reason, the world capital of perfumery is located in our Mediterranean basin, in the heart of the city of Grasse. It has been famous for its smells since the 16th century and has seen the birth of many perfumers since that day. Thus, Nathalie Lorson is from this emblematic city and thus did not escape her very marked destiny …

Nathalie Lorson grew up in Grasse, alongside a chemist father for the Roure company, creator of raw materials for perfumery. The latter made her smell smells and Nathalie Lorson learned to recognize them. This was a game from his childhood. Also, following in her father’s footsteps, she decided to enter the Roure school, also wanting to work with the raw materials of perfumery. Also, if this sector of activity has now become feminized, at the time it showed a profound daring. She then launched the challenge of becoming a woman perfumer, which was still very rare. Fresh out of school, she began her career at International Falvors & Fragrances (IFF) and achieved her first big hits such as Dolce & Gabbana for women or Chloé Innocence. Then, in 2002, she joined Firmenich, in Paris. The rest, you know it: it is located at the four corners of your perfume department. Indeed, Nathalie Lorson has developed the scent of Satine, Perles et Amethyste by Lalique, Fame by Lady Gaga, Sicily by Dolce & Gabana, Kate by Kate Moss, but also the famous Black Opium by Yves Saint-Laurent.

Nathalie Lorson’s talents as an actress

Like every perfumer, Nathalie Lorson confides in putting a little of herself into each of her creations. Thus, she takes real pleasure in working on perfumes where the houses give her a great deal of freedom. However, it happens that she is forced to make juices that do not necessarily resemble her. As such, she sees herself as a kind of actress, putting herself in the shoes of a brand and projecting herself into a project far removed from her spontaneous affinities. Among all the raw materials, Nathalie Lorson loves working with rose, musky notes and vetiver. On the other hand, she hardly appreciates the too strong animal notes which she considers as being old-fashioned. For her, sensuality is an area that is played with subtlety.

If Nathalie Lorson is endowed with extraordinary creativity, she also confides that she enjoys sharing her work with teammates. According to her, this is an essential point for the success of a perfumer. Indeed, being a nose is a profession of passion but also of tension. Thus, the fact of sharing a creation allows him to be more relaxed while obtaining a real enrichment. This is an essential ingredient to broaden the field of possibilities and to glimpse olfactory possibilities that she would never have dared to imagine herself.

This is Him Capsule Collection Zadig & Voltaire Eau de Toilette

This is Him! Zadig & Voltaire