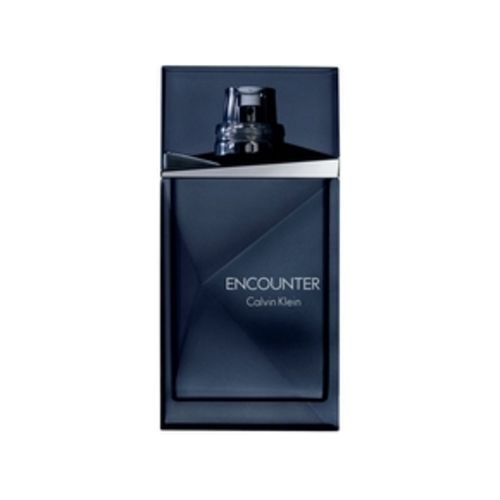 A story of unresolved tensions and desire. A man who knows what he wants, and stays in control. The mystery unfolds with endless possibilities.

Encounter Calvin Klein is a crunchy spice blend, made with warm cognac and sultry woods. A contrast of freshness and warmth that makes the masculine scent of a new, distinct expression of masculinity without complex.

Encouter Calvin Klein is also available in a stick deodorant and a foaming shower gel.


Find it at the best price at our perfume partner: Encounter – Fragrenza Perfumes, as well as all Calvin Klein perfumes .

Anaïs Anaïs Premier Délice by Cacharel, a scented novelty in a box