La Nuit Trésor, the love potion of the 21st century

This is Him Capsule Collection, Zadig & Voltaire tattoos their new perfume! 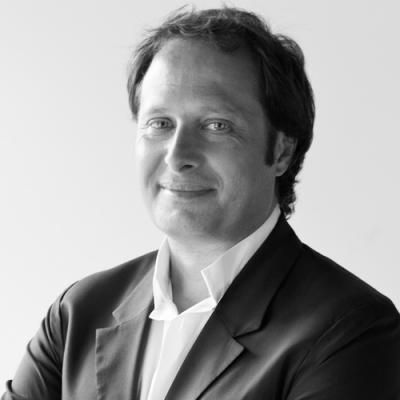 The profession of perfumer represents a strong symbol of French know-how. But then, how does one learn this unusual profession and are we born or do we become? In reality, it is very often an art in its own right, passed down from generation to generation. As such, the talented Fabrice Pellegrin is an excellent example. The son of a perfumer from Grasse, he is today considered to be one of the greatest talents in world perfumery.

The birth of an olfactory genius

Fabrice Pellegrin is a French perfumer, son of a perfumer, admitting without complex that he has always been passionate about smells. Thus, he made his debut in the sector of olfactory composition even before joining a creation house. His career is marked by multiple collaborations with niche brands such as Diptyque. Moreover, one of its greatest perfumes was born under this brand: L’Eau Duelle, a juice known for its oriental tones and appreciated for its sensuality. Indeed, Fabrice Pellegrin is not one of those who are passionate about big commercial brands. He much prefers the niche perfumery in which he imagines a great boom for the years to come. In reality, he advocates a return to more refined perfumery and is convinced that this will require the multiplication of so-called confidential perfumers. The latter began by proving himself within the house of Mane, in 1999. Today, he works for Firmenich, a Swiss company of creation of aromas founded in 1895 and today considered as being a giant of the perfume industry. .

The signature of Fabrice Pellegrin

Fabrice Pellegrin is one of those perfumers who appreciate natural materials more than anything. He thus draws his creativity from the heart of nature and avoids the use of synthetic molecules as much as possible. Thus, it gives birth to woody, spicy or amber scents by traveling the four corners of the globe in order to transcribe for us the best of what nature can produce. Each of its fragrances aims to make consumers travel while giving them emotion. Fabrice Pellegrin likes to design juices with a strong personality and his mark is undoubtedly recognizable. He has collaborated several times with the house Réminiscence and thus created for them the Tonka perfumes or the latest White Tubéreuse. More recently, in 2016, he signed the juice Aédes de Venustas de Cierge de Lune.

Fabrice Pellegrin is a designer who puts a little of his soul into each of his creations. As such, it very often incorporates tuberose in its perfumes. For good reason, Fabrice Pellegrin told Vogue Italia magazine that this was one of his favorite smells. At the same time, he also admitted to particularly appreciating the captivating fragrance of Femininity of Shiseido Wood.